How Much Do Game Reviewers Make?

What kind of salary you can expect when starting a career as a game reviewer? Video game journalism (and game writing in general) is a small but growing field where freelancers carve out new niches every day. It doesn’t matter if you want to be a full-time game reviewer or just write reviews once or twice a month, it’s important to know what to expect before you dive in. 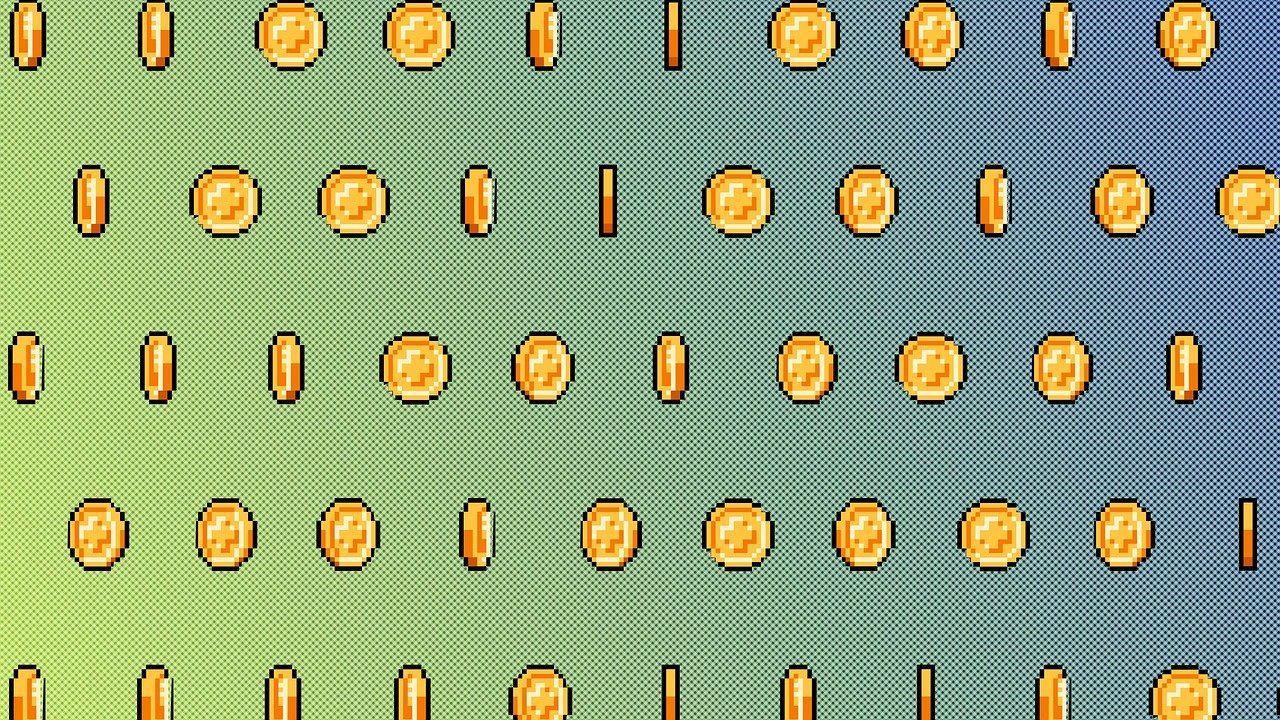 “Game reviewer” isn’t a widely recognized job title, more of a shorthand term tossed around in the industry. Most reviewers are simply referred to as writers, content creators, or game journalists. Some reviewers do much more than simply write, as well, and will find themselves in front of a camera or microphone to review games in entirely different mediums, which makes calculating salaries even more challenging.

Regardless of title, there are precious few full-time salaried game reviewing jobs on the market. Most of them are for successful and well-funded online magazines along the lines of IGN. People who land these jobs usually hang onto them for as long as they can, which means it's rare to see a position open up.

Depending on the location and type of job, most full-time game reviewers and writers in the U.S. earn between $50,000 and $60,000 per year. This is less than many other video game jobs, but on-par with most writing jobs.

Freelance, part-time, and remote game writing offers a ton of flexibility, both in terms of how often you work and where you can work from. You’ll have to constantly look for new gigs to stay in business, and work won’t always be steady, but if you can establish yourself it’s an extremely rewarding career to have.

The vast majority of game journalists are hired on a freelance basis. They may be part-time contributors or full-time writers, but they aren't integrated into the company like an in-house salaried team member.

Just like salaried positions, freelance and remote game reviewer salaries vary widely. Most of them manage to hit near what full-time in-house writers earn, though, or around $45,000 per year.

The more gigs you land the more you’ll make, of course, which means $45k is only an estimate, one that is highly skewed by the types of game writers out there. So many freelancers write about games on a part-time basis simply out of convenience, which makes the average look lower than it probably is.

Honestly, you can pretty much earn as much or as little as you like as a freelance game writer/reviewer. It's going to require a lot of gig hunting to reach upper earnings levels, but it's not impossible.

How much earnings per word or per article?

Because most game journalists aren't necessarily looking for full-time work (they're more interested in gigs), it's a little unfair to measure earnings in terms of yearly salary. I can count on one hand the number of game writing jobs I've had that actually were measured this way, but I'd need a few dozen hands to count the number of gigs that paid per word or per article.

Using the above yearly estimates as a guide, writing three 1,000 word articles per week would average out to $250 per piece, or $0.25 per word. That's about what you can expect to get paid by a mid- to high-range publication. For smaller niche publications, a decent rate is $0.10 per word, or $100 for a 1,000 word article. A lot of this is, of course, contingent upon what you set your rates at, which is a conversation for another day.

The advice I usually give writers is simple: make as much as you can negotiate. Look at your finances, decide how much your time is worth, talk to your editor, and go from there. It never hurts to ask for more, and you’re always free to hunt for higher-paying gigs.