Video Game Writing Jobs - What is There Besides Game Journalism?

Video game journalism is by far the most popular type of game writing out there. Content creators, bloggers, YouTube stars, press writers, and influencers of many types fall into this category, making it an extremely broad field to get into.

If you're looking for game writing jobs that aren't related to journalism, you'll have to get a bit more specific than just "writing about games." Below we'll take a look at some of the most common types of game writing that aren't actually game journalism but are still worth checking out. 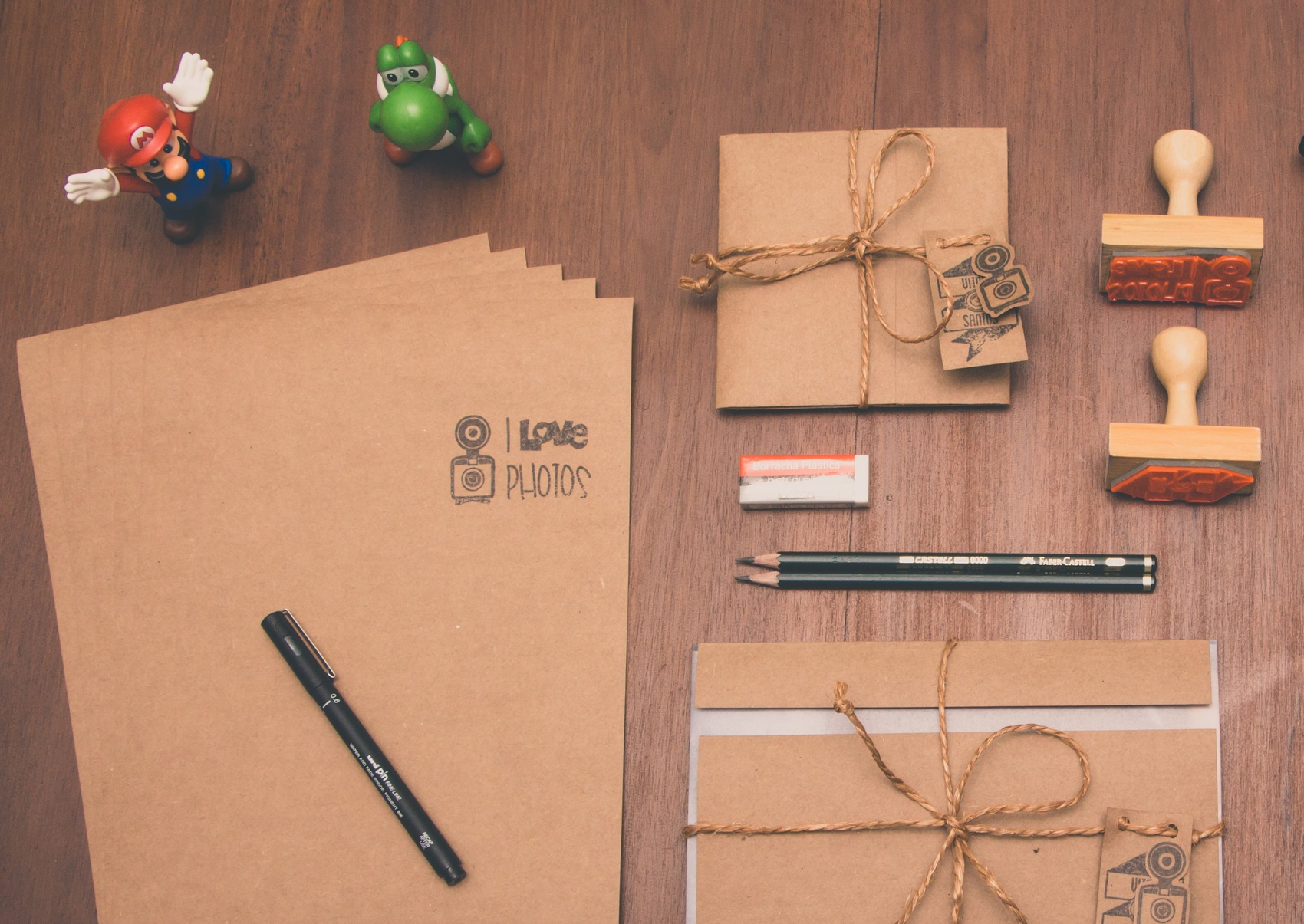 YouTubers who regularly produce gaming content sometimes need scriptwriters to keep up with demand. Their days are spent recording and editing videos, so they don't have as much time to research and write top ten lists, historical features, or whatever their channel is famous for. If you follow a few stars, keep a watch out for hiring notices. It's usually only bigger channels that put out these calls, but it's still worth keeping an eye out.

Running a game company's Twitter, Facebook, Instagram, and other channels is often a full-time job. Creating posts that engage users and being able to respond to them quickly and appropriately takes a special kind of writer. This job often falls under the PR writing category, but occasionally you'll see community management, customer service, or related gigs that have a strong social media writing component to them.

From press releases to marketplace text, creating the words players see before they even download the game is an extremely specialized type of game writing. You need a strong knowledge of SEO and ASO practices combined with a short, punchy writing style to make it in this field.

Whether you're playing an RPG with hundreds of thousands of words of text or a simple idle clicker where the character makes a few off-hand comments, somewhere, someone had to write those words. Game story writers and narrative designers are a small but growing population of people who make it their job to help a game come to life through proper interactive storytelling tied with well-written dialogue, cutscenes, etc.

Video games are a worldwide industry. Some estimates suggest over a billion people play PC games alone, a number that rises dramatically once you include mobile games. While anyone around the world can access a digital title, how easy it is for them to play it is entirely up to the translation and localization teams. These people take text created by the game's writer, translate it to another language, then work to make sure the content of that text makes sense to foreign audiences. Japanese pop-culture references won't be understood by most Brazilian audiences, for example, which is why localization writing is such an important writing job.

Closely tied to the in-game content creation point above, two genres that are always looking for writers and contributors are visual novels and interactive fiction, including choose your own adventure titles. You can start by creating your own short games in either genre, there are plenty of tools out there that don't require previous programming knowledge. There's also the option of finding teams that need collaborators. Either way, you'll be doing a lot of story creation and writing.

Other Types of Game Writing

This is only the beginning. There's lots of room for game writers in the industry, with more openings appearing as developers and publishers expand to include wider audiences and new types of gaming experiences. There is software that blurs the line between game and app; chat bots that need branching dialogue creates; video scripts, podcast outlines, and so much more.

When looking to start your video game writing career it's ok to think outside of the box. Game journalism is a great place to start, and you can find tons of fantastic writing jobs right here on this site.