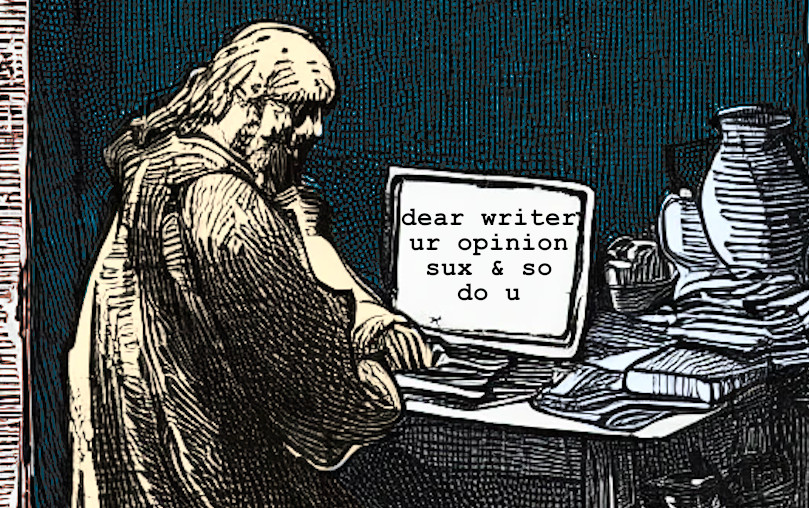 Your opinions about games are worthless until they're justified

We're tempted to think that just because someone has an opinion, it's valid. Especially if that opinion is about a game and someone got paid to write the review. But nothing about opinions make them valuable on their own—what gives them weight is the justification behind them.

I don't care that 99 out of 100 game journalists think Ocarina of Time is great, I care why they think that. Are they going with the crowd because it's heretical to say otherwise, or can they actually tell me why it's amazing and why I'll enjoy it too?

Your title of game journalist doesn't make your opinions better, more truthful, or more trustworthy. It just means you get to share your opinions with more people. To make those opinions mean something to readers, you need to justify them.

In 2007 I was one of the first people to play an action/puzzle game that was attracting a lot of hype. My editor and I each had a key. We played it for a few days on our own then came back to discuss. He said it was the most fun he had had with a game in a long time. I said it was ok, not a bad game but short on entertainment and definitely over-hyped. Which opinion was right?

That a game has stages is an objective fact. That those stages drag on for too long is a subjective opinion.

Let's say that in a review you write "combat is frustrating." That makes perfect sense to you, as it refers to an experience you had and have all the memories relating to it. But readers haven't had that experience, so if this is the extent of the information you supply, all they know is YOU thought combat was confusing.

Now let's say journalist Wellknown McFamousface thought combat in the same game was "a fun challenge." Which opinion is worth listening to? It doesn't matter who's famous and who's just some jerk at a keyboard: on their own, both of your opinions are worthless. More people may listen to Wellknown because of his status, but that has nothing to do with the opinion. The only thing that can give this claim a leg to stand on is if it's justified.

To make your opinion have value you have to explain why it exists. The first step in is to establish common ground with readers by telling them core information about the game -- genre, general progression, goal, gameplay loop, etc. You don't have to share every single detail (you'll leave out a lot), just provide enough data so they have a reference when you discuss details later on.

With the basics in place you can layer on information that directly relates to your opinion. Continuing the example, you might talk about how combat is initiated, fight mechanics you'll deal with, enemy patterns, weapons, and that sort of thing. Spell that out first, then touch on specific examples of those features that you experienced -- enemies swarmed you in groups, levels forced you to face too-tough foes, weapons ran out of ammo almost immediately.

Start with broad information, proceed to specific examples, conclude with your opinion about the experience.

Now, hit 'em with your opinion, stark and straightforward. By now it should be easy for the reader to draw a line directly from the information you shared to your conclusion -- "Oh, because levels are this way and damage is calculated that way fighting enemies is frustrating. I see!"

The entire progression of broad info to specific to opinions can take place within a single paragraph or across multiple, however long it takes to fully back up your opinion. I remember Final Fantasy 8 reviews spent paragraphs outlining the junction system just to say they thought it was convoluted. They had to spend that space explaining it, though, otherwise you wouldn't have a reason to believe their claim. 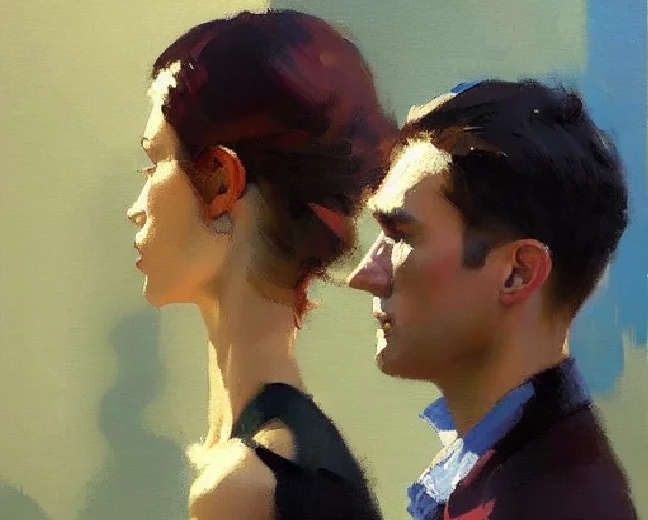 Repeating an opinion doesn't justify it

So...combat is frustrating in our fake action-adventure game? Let's look at how a reviewer might write about that experience:

Combat was needlessly frustrating. Every time a fight loomed I was filled with dread. Could I avoid it by backtracking? No, the levels are linear. Can I pick them off from here? Sniper ammo is limited and I don't have enough grenades. Besides, I don't even know the enemy weaknesses, so there's no way I can take them all out at once. I wish the devs had just left combat out. This would have been a much better game if they had.

This paragraph focuses on the reviewer's experiences and never expands beyond that. They're obsessed with repeating thoughts they had as if that justifies the opinion they formed. No matter how many times you repeat it or how loud you shout it, this doesn't provide enough information to give your opinion value. The reviewer hasn't even examined their own opinion, they just had a vague feeling, thought about things that confirmed that feeling, then wrote it all down.

Now let's look at a paragraph from a different review:

Each enemy has a weakness that corresponds to rock-paper-scissors weapon types. Equip a rock weapon and you can mow down paper enemies like they're, well, made of paper. Use that same weapon against rock enemies and you'll barely do chip damage. Problems arise when groups of mixed-weakness enemies attack all at once. You have to constantly switch weapons to tackle the crowd, but the only way to switch is to pause and dig through your backpack one item at a time. Enemies don't let up while you do this, and each time they hit you, you flinch and have to start again. There's no retreating or hiding, either, you just have to get lucky enough to find a big enough window to swap weapons.

This review explains a core, repeatable game mechanic that lies at the foundation of combat. You read this and know that every time they ran into a fight they had the same issue, and if you played this game, you would, too. The opinion is justified because the reviewer utilized objective information about the game.

I kept playing that puzzle game back in 2007. My opinion slowly changed from "it's ok" to "yeah, it's largely fun." I still wasn't as in love with it as my editor, which is why he opted to write the review. In it he explained that the game's design made it easy to grasp, yet there were skills you would build the more you played, creating the perfect long-term incentive. He also cited the bombastic presentation as a huge positive, since it rewarded you for every great move and every completed level.

I experienced those things as slight negatives. There was too much noise in the game, it was like sticking your head in a disco ball. The skill-based gameplay detracted from the puzzle elements, and even when you earned those skills, randomness could still ruin a run. I wasn't as overjoyed about the experience, so once I played a level or two I was ready to quit.

If I had written a counter-review I would have explained my position just as he did. You could have read each review, seen our opinions and justifications and still not be certain what you thought about the game. Why? Because opinions aren't right or wrong, they're varying degrees of justified. If I hated the game because I hated puzzles, that's an unjustified opinion.

This is why we have game reviewers: games are not all-good or all-bad and they'll never be experienced that way. Someone has to step into this huge gray area and shine a little light to help others see. And every someone who does will shine the light in a slightly different way.

The game I was meh on turned out to be a smash hit – Peggle. Critics loved it and it went on to earn more than 50 million downloads. Few voices had anything negative to say about that game. Was my opinion wrong because it was in the minority? I think you know the answer.